I am always on the look out for bits of video footage I think would make a great animated GIF experiment. I found and made these:

How-to on creating the GIF: 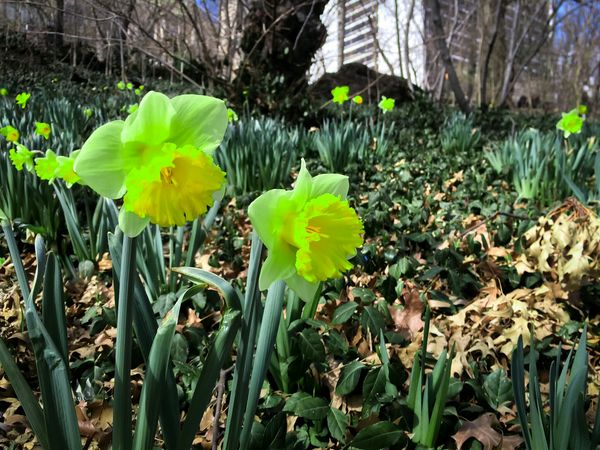 Words I found, all to human. 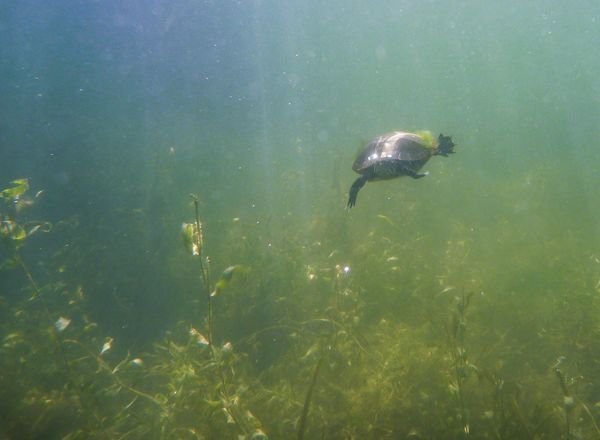 Experiments with the HTML5 Canvas attribute.